A downloadable game for Windows

More than twenty years ago, a young girl named Andrea Ziegler excelled on an I.Q. test. She also turned out to have an exceptional knack for science. Her parents wanted the girl's life to be all about science, so they forbade her from pursuing something she enjoyed far more: imagination.

As Andrea lived an unhappy childhood, she focused on an upside to constant scientific education. For years and years, she worked on blueprints for a machine that could form a world made of imagination. After growing up and getting multiple science degrees, she succeeded. She felt overwhelming elation knowing that she and others like her could escape to a world where anything that could be imagined had a chance of happening.

Her heart sank when she learned of a terrible byproduct of her work: dark beings known as Tormentors who seek to reach into the normal world and rob people of their imaginations. The Tormentors want many humans (and even animals) to spend the rest of their lives without imaginations.

Some highly creative people get pulled into the world manufactured by Dr. Ziegler. One such person is an aspiring artist named Rose Daisy Orchid. She is the protagonist of the game. With help from a writer named Anne and a flute player named Nate, Rose must learn to use her paintbrush as a conduit for imagination-based attacks, harness the powers of items known as Essences of Imagination, and defeat the Tormentors so people can remain free to enjoy the worlds in their own minds.

Poetry-themed puzzles. Early in the game, Rose discovers that poetry can inspire her to paint exceptionally well. To defeat Tormentors, the player sometimes has to unscramble a poem, match rhyming words in a memory puzzle, or solve a riddle that rhymes.

Traditional item based puzzles like in other point-and-click adventure games.

A detailed story told over the course of the game.

Imagiscapes. Sometimes, the Tormentors manage to steal an exceptionally strong imagination, which becomes a mini-world called an imagiscape where Rose must solve puzzles based on what that person has imagined, or based on repairing broken dreams.

Localized forms. In one Imagiscape, Rose becomes a five-tailed sky kitsune. In another, she becomes an otter to swim through a sea of broken dreams. The transformations occur by Rose changing into art, then being repainted into something else by her paintbrush.

Chances to talk to characters and answer their questions, some of which are imagination-related. 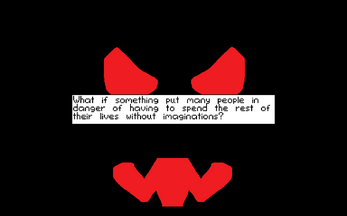 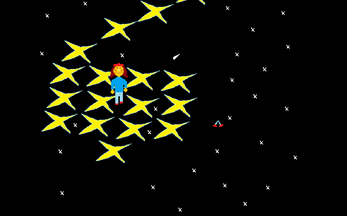 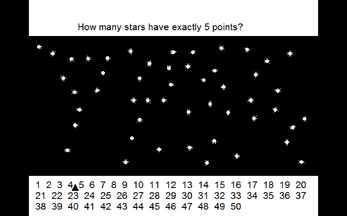 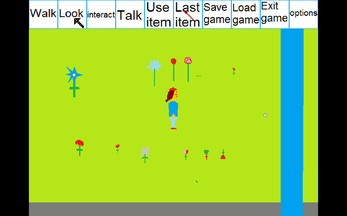 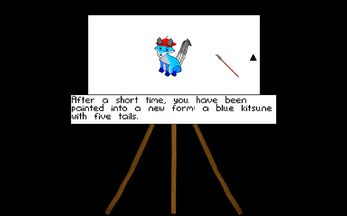